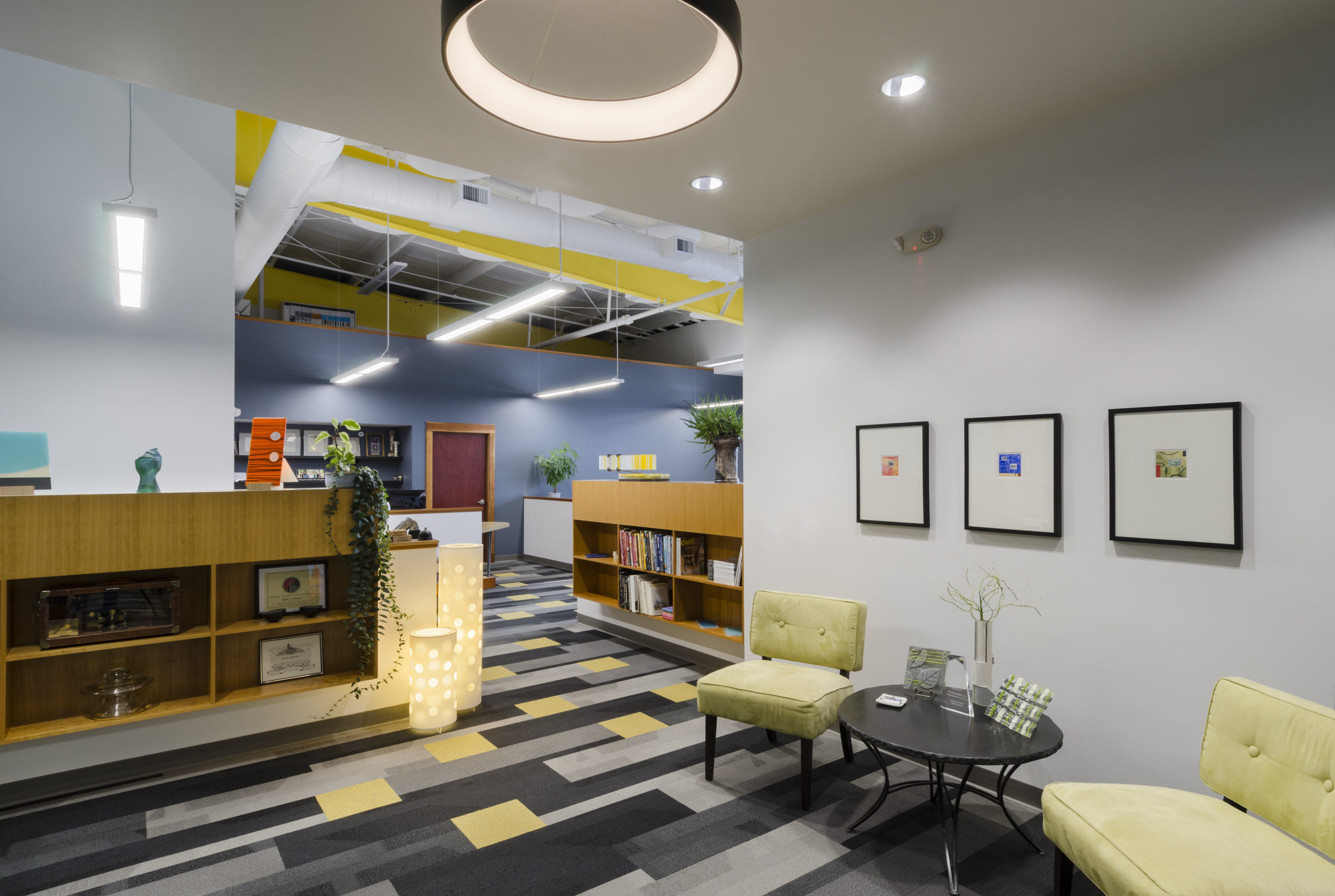 This project consisted of a remodel and addition of an existing pre-engineered metal building. The remodel transformed the first-floor tenant spaces into one large office space and added a second-floor structure to move lower tenants to the new second floor. The new floor system allowed for increased square footage in an existing building. Approximately 70% of the building remained occupied during construction and the tenants were able to move upstairs before the first floor remodel began. The third phase of this project was a roof upgrade, exterior painting, parking lot upgrades, and an elevator/entrance addition. The elevator addition used CLT panels to speed up the schedule. This third phase addition had minimal impact on the building operations. This project was completed on time and within budget. 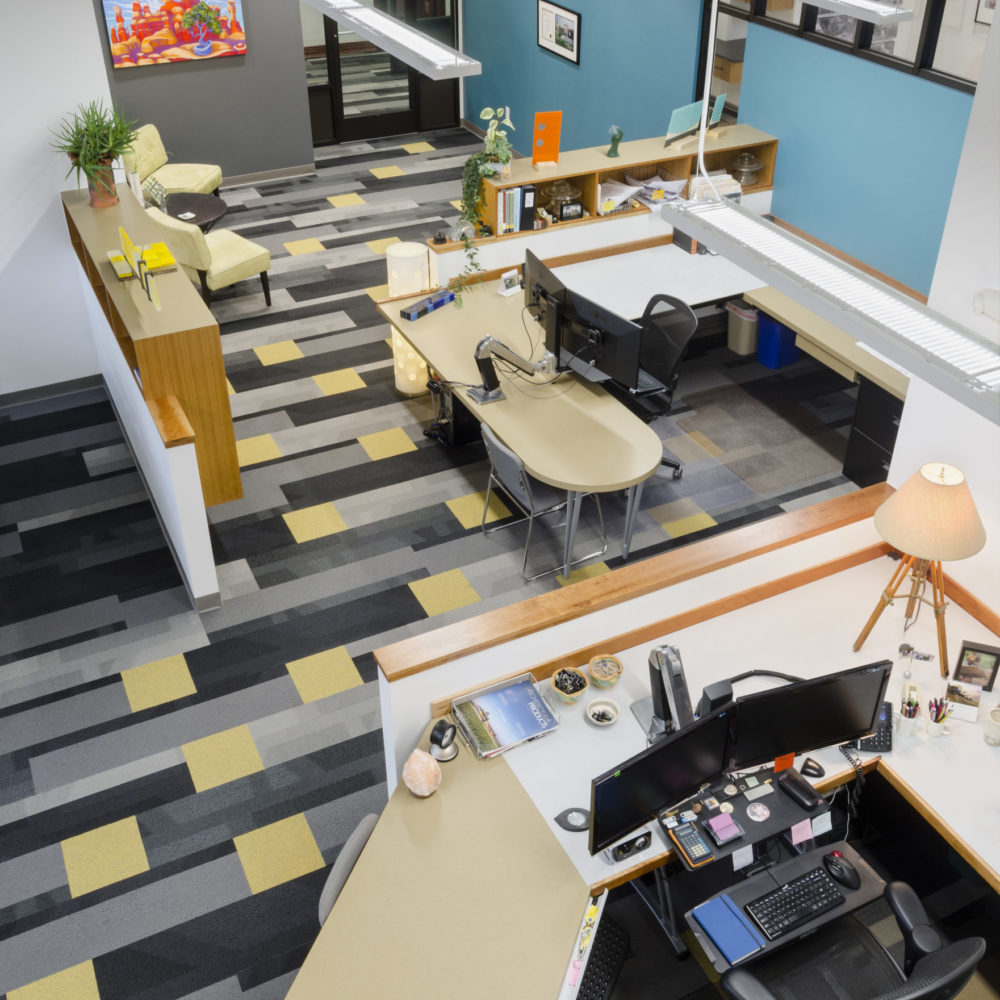 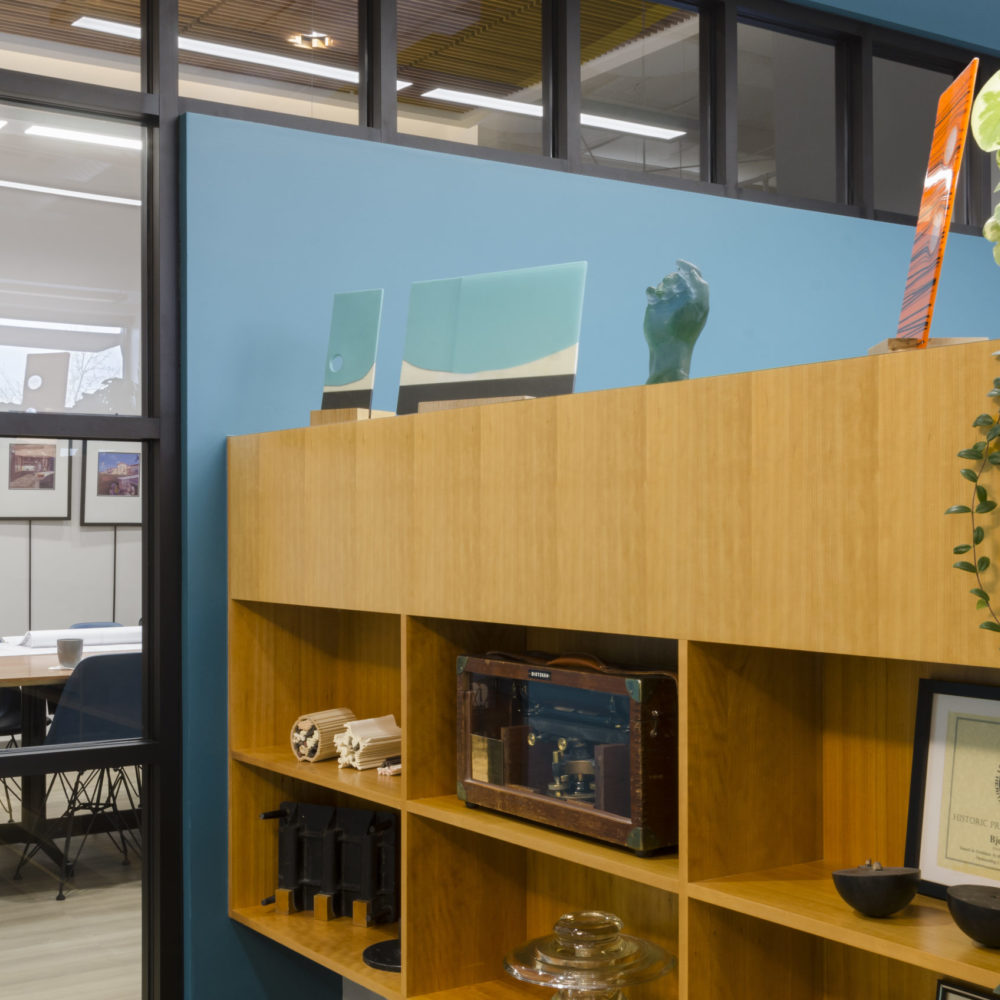 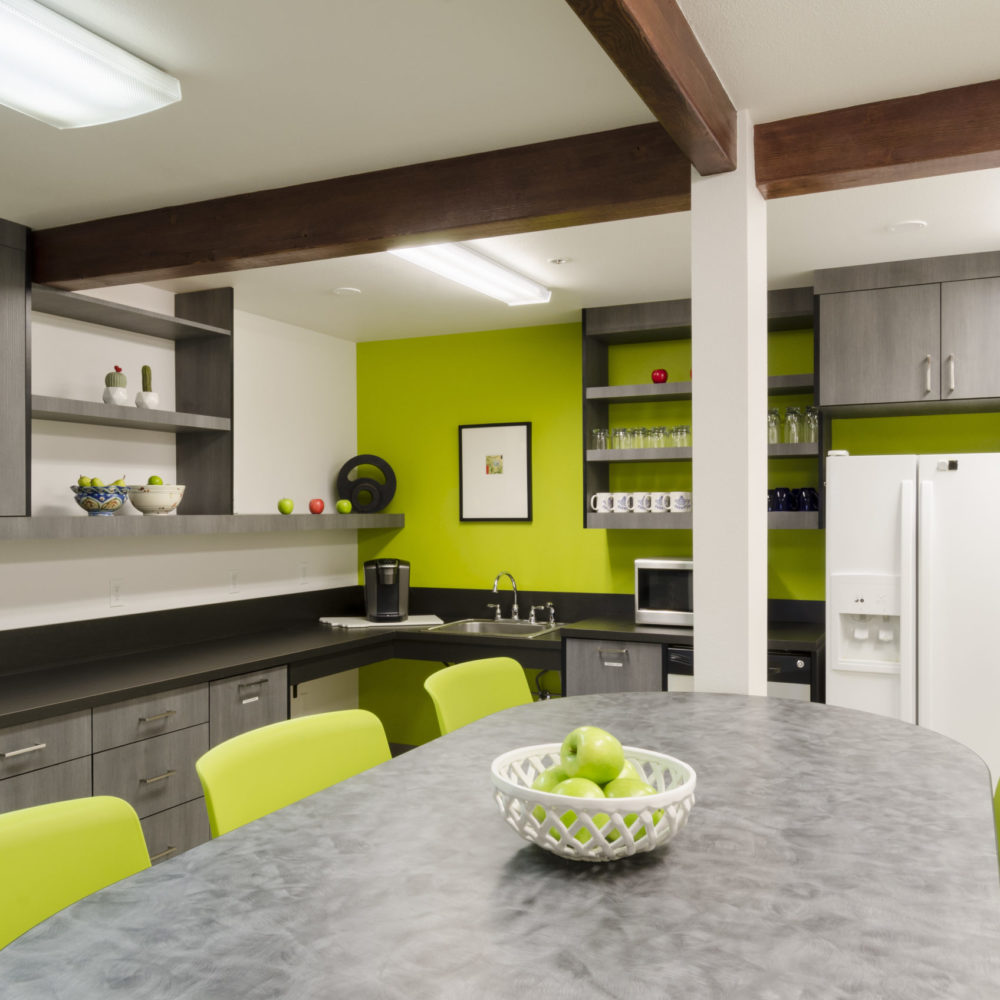 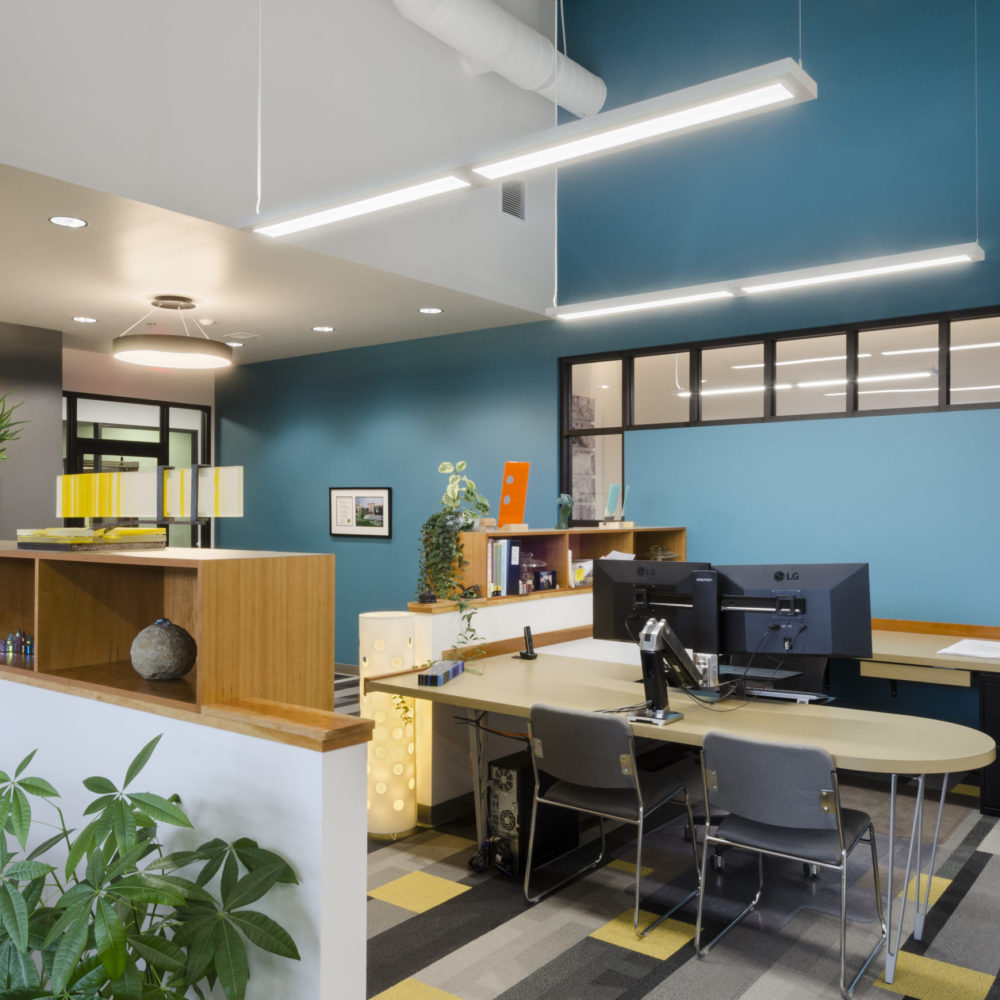 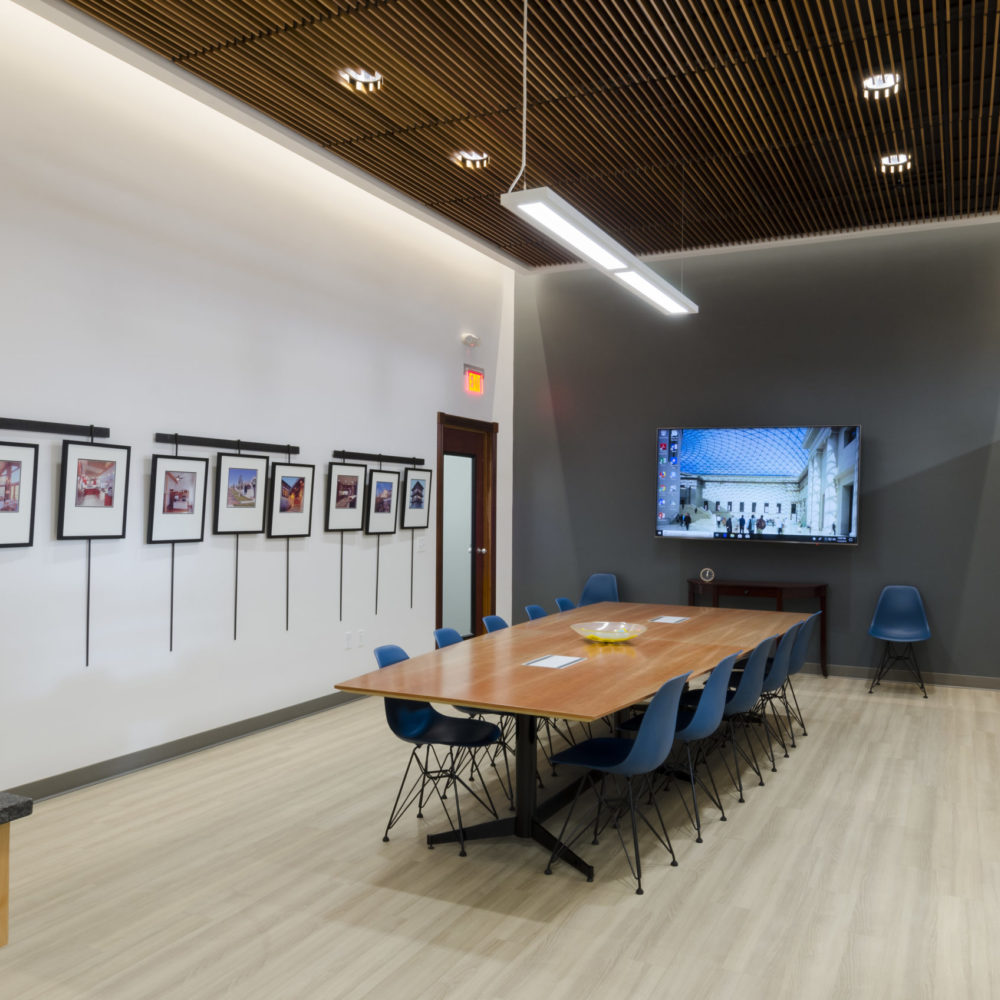 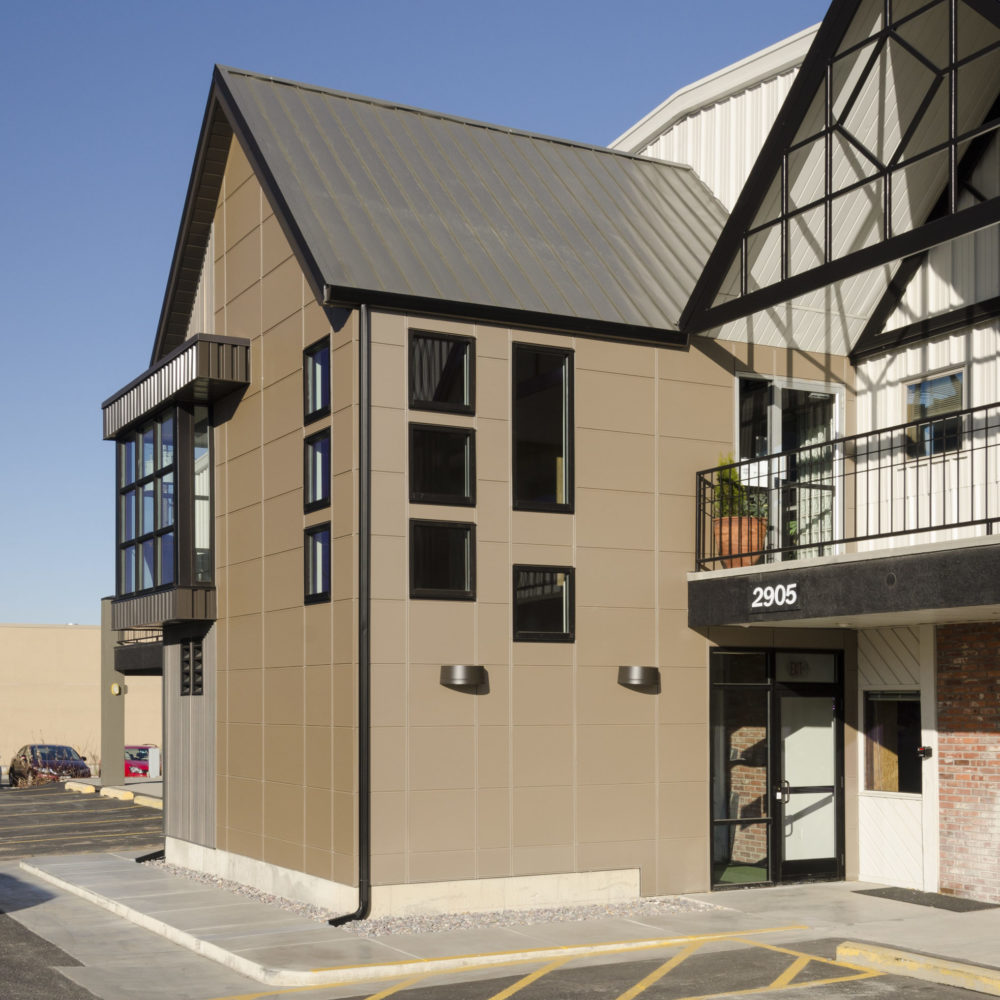 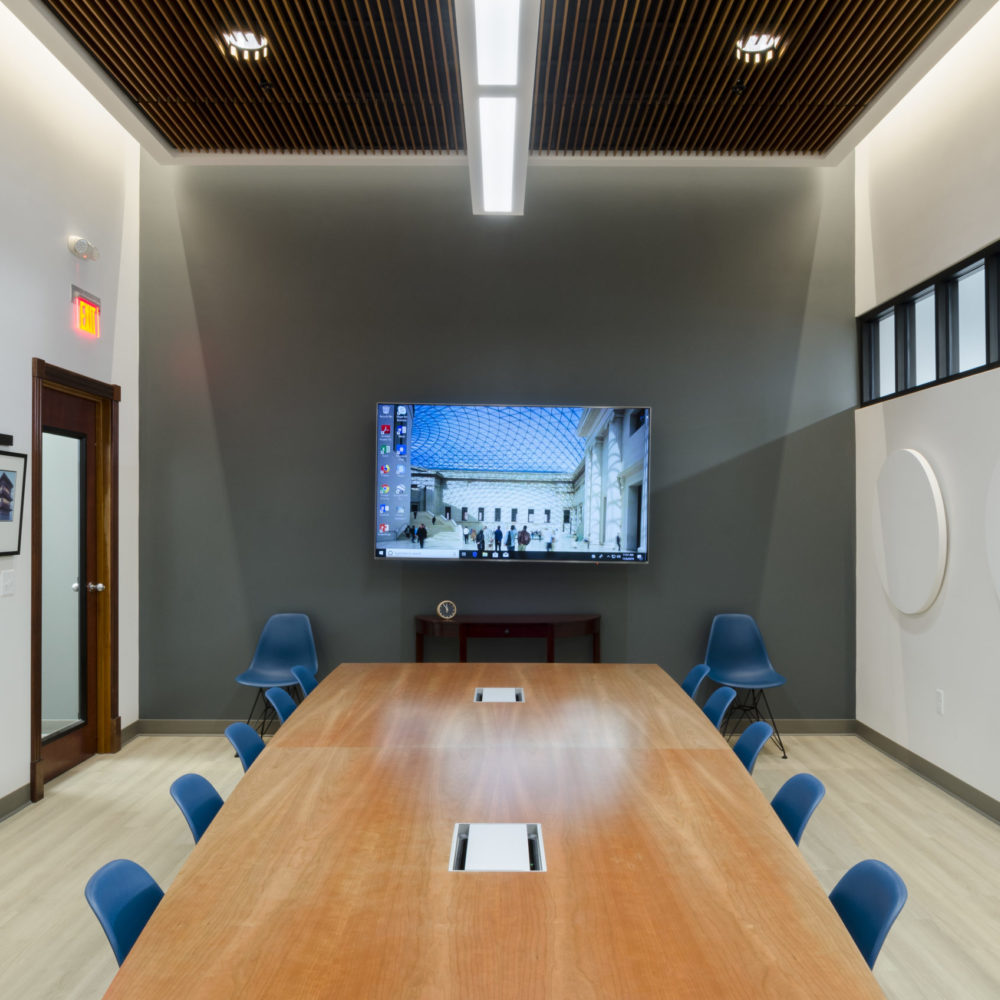 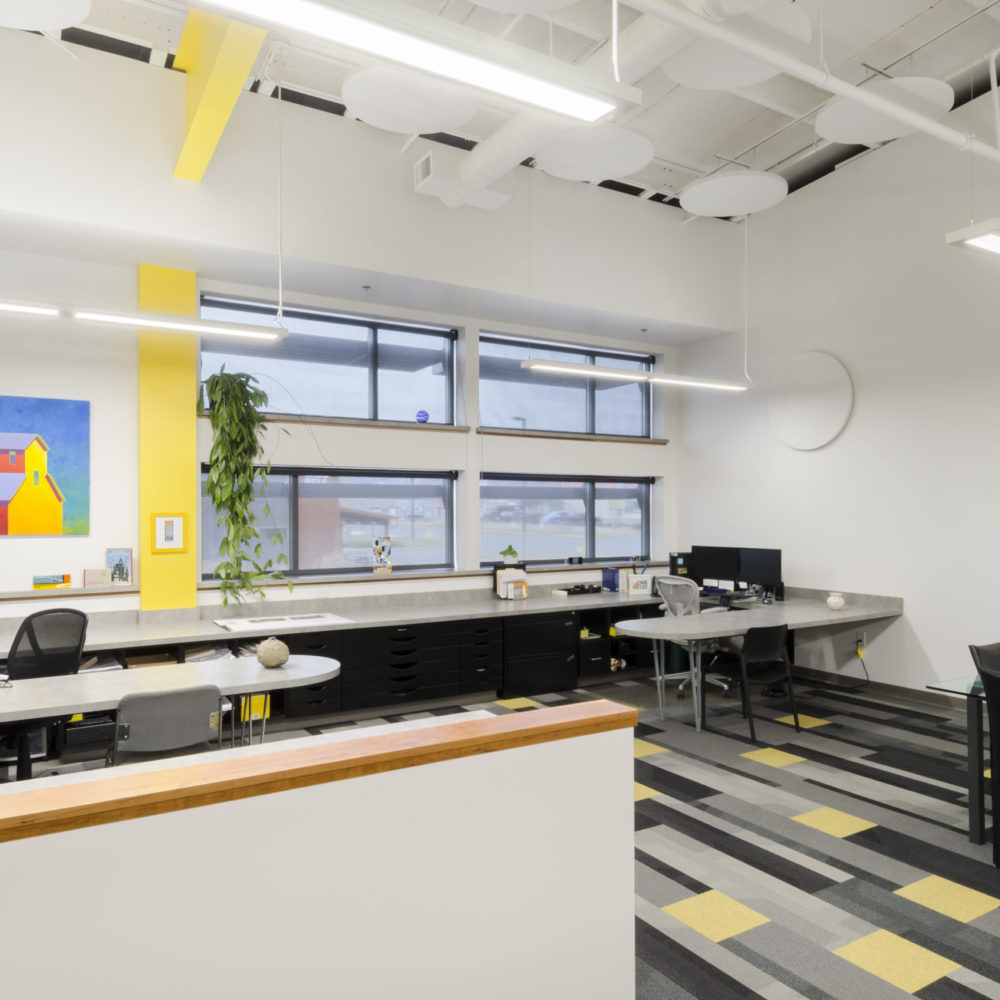 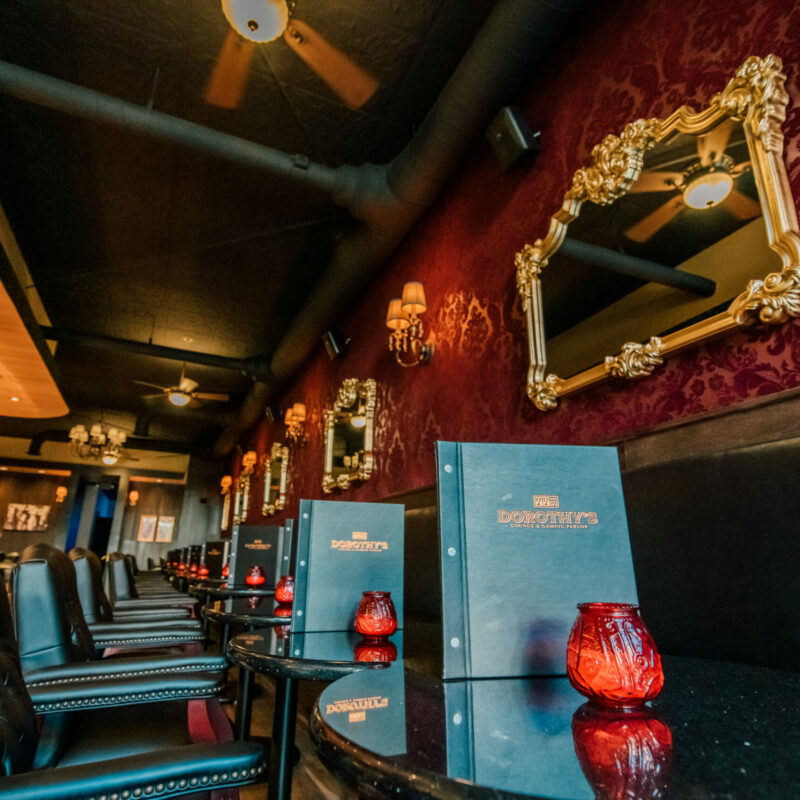 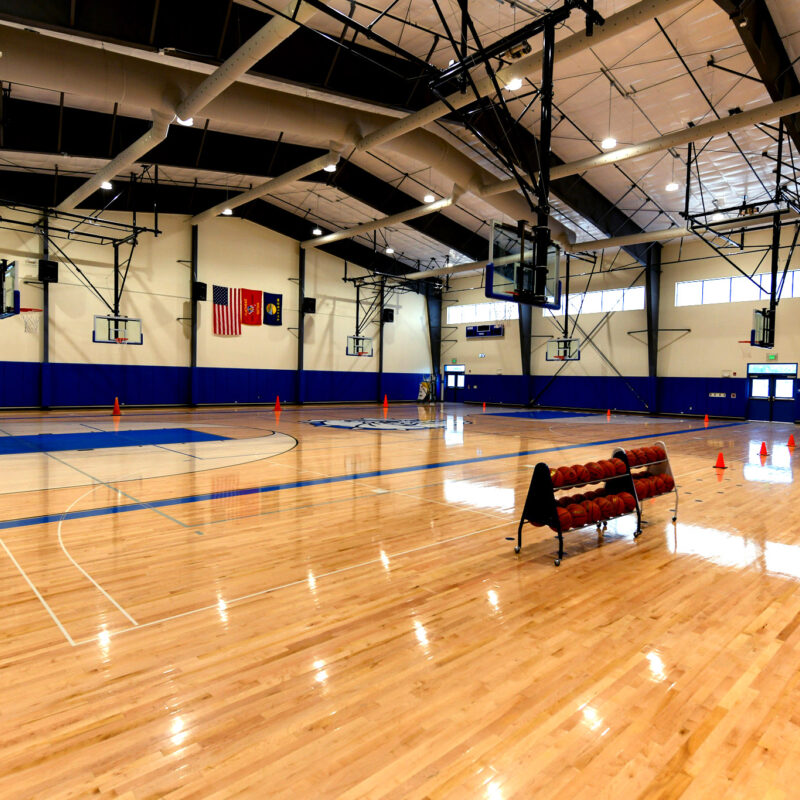 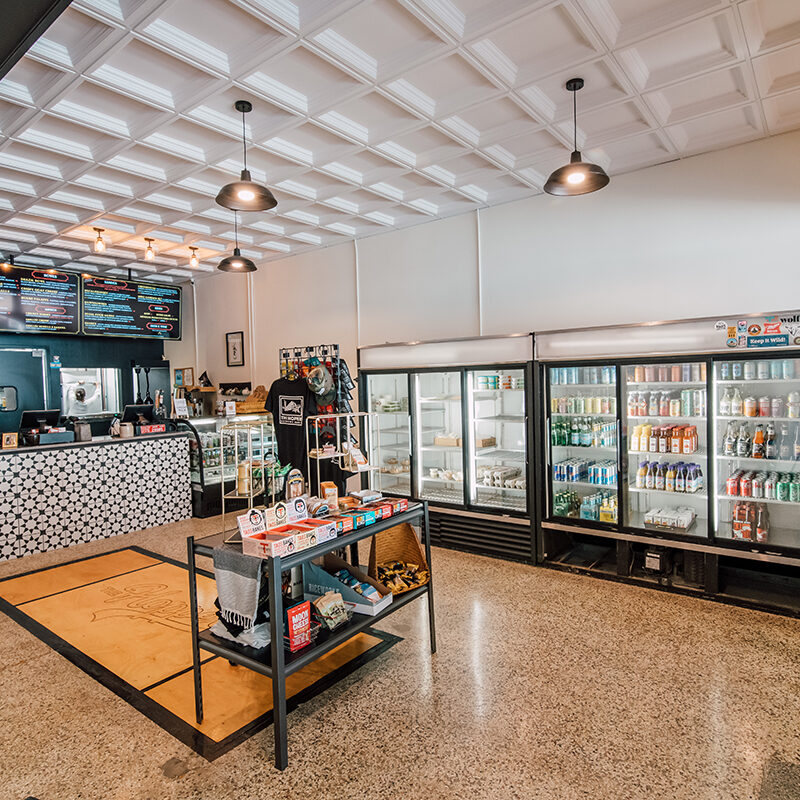 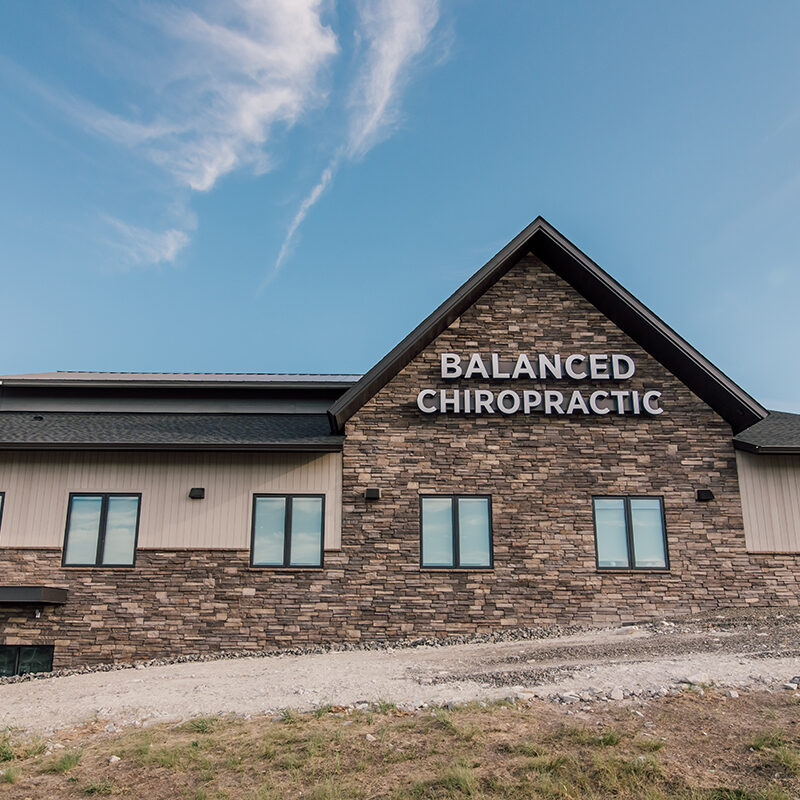 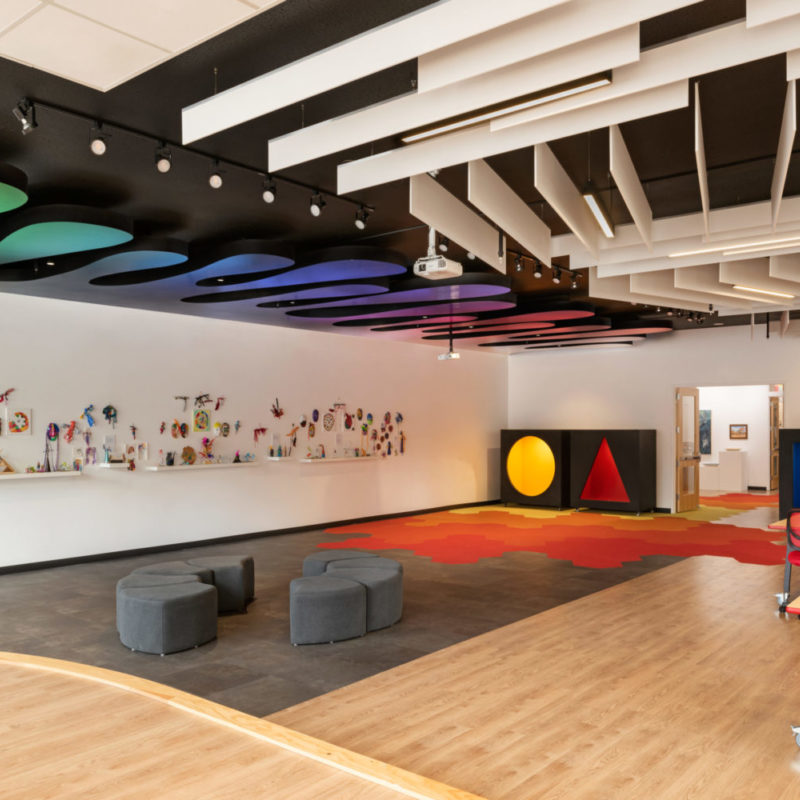 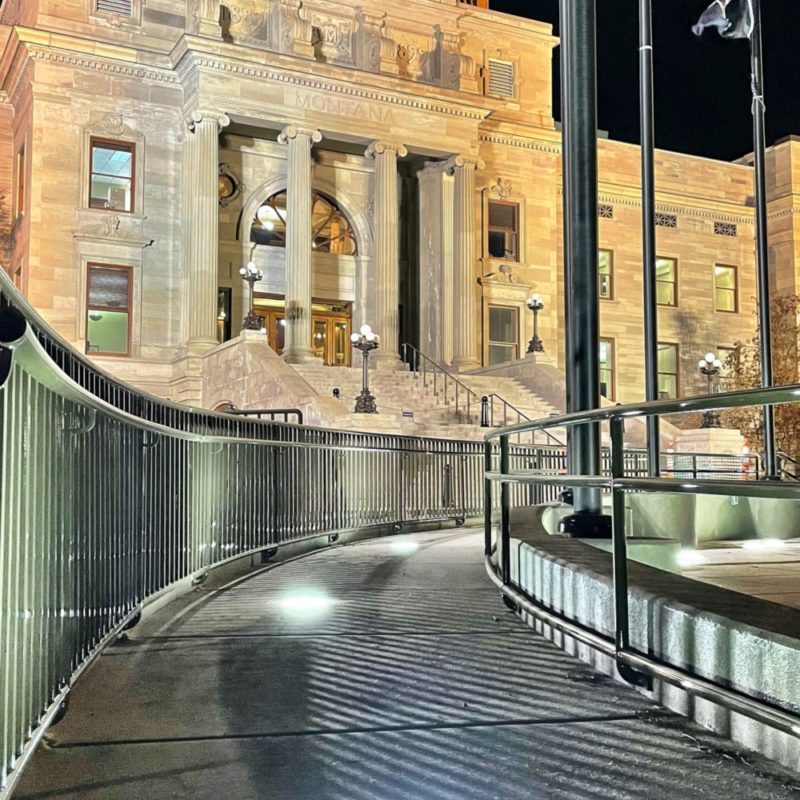 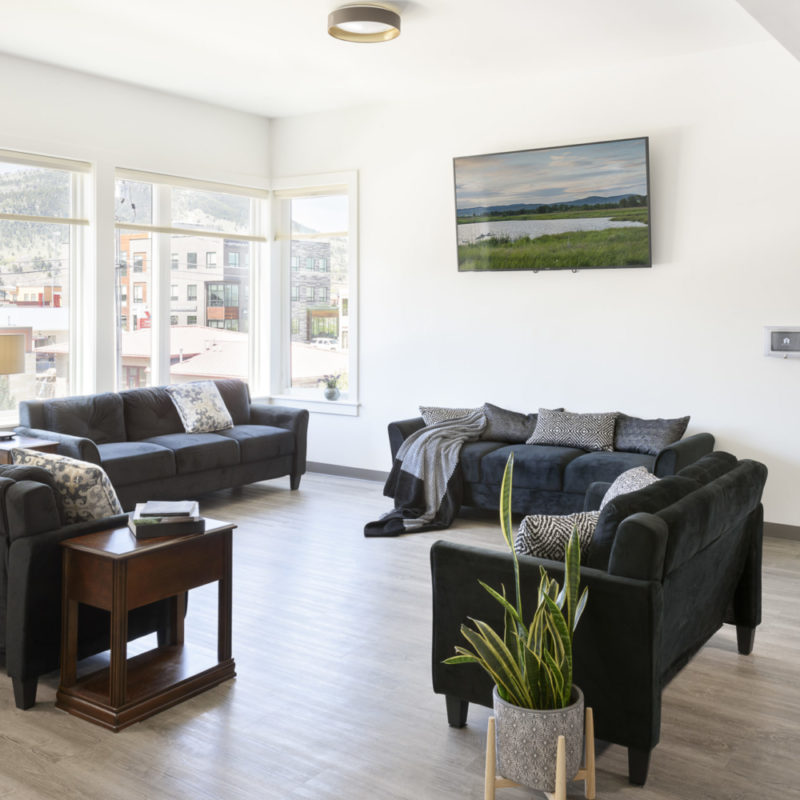 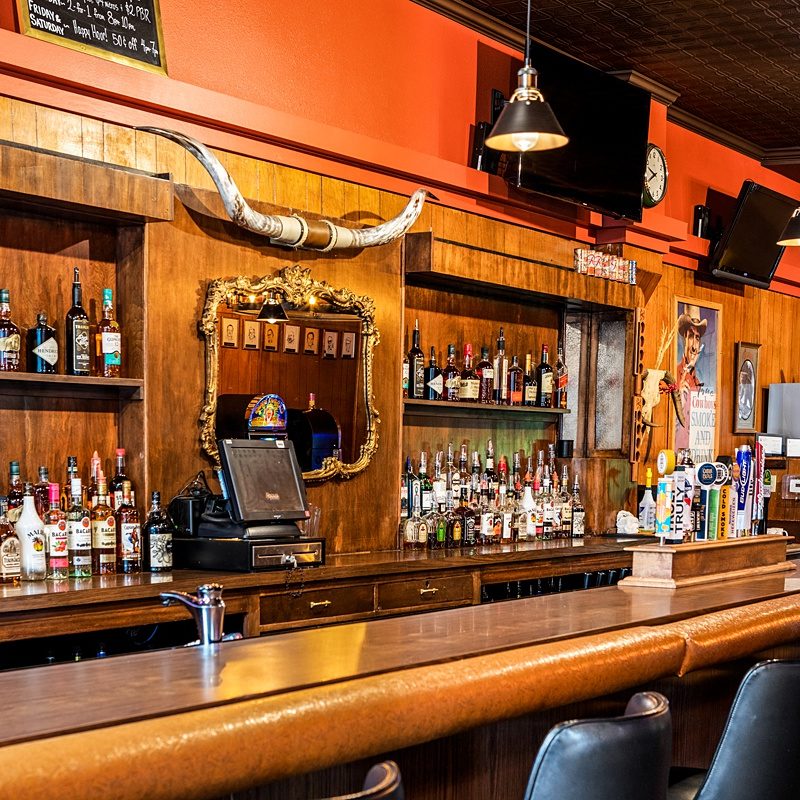 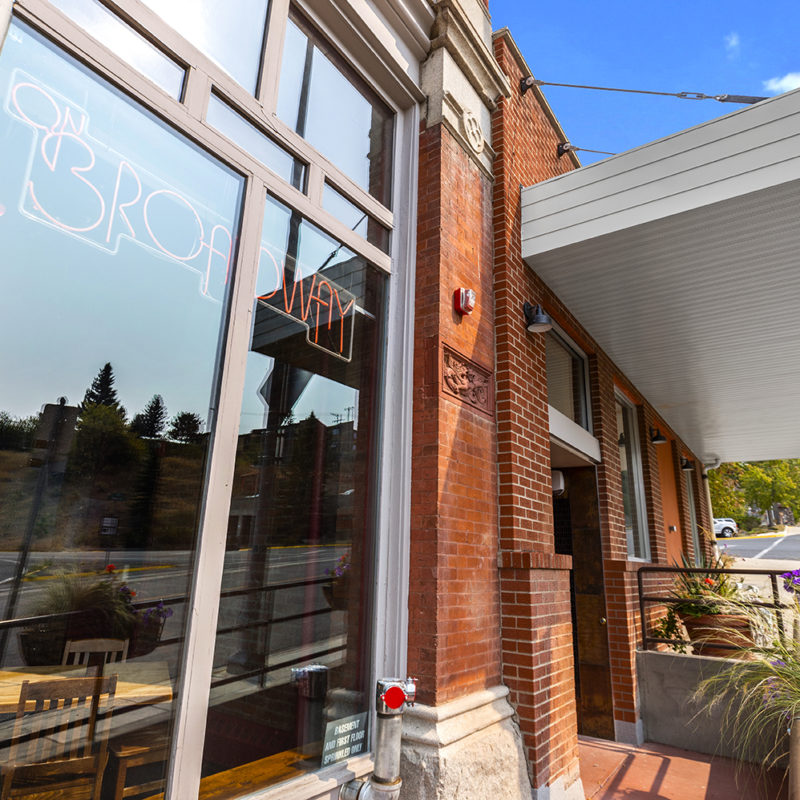 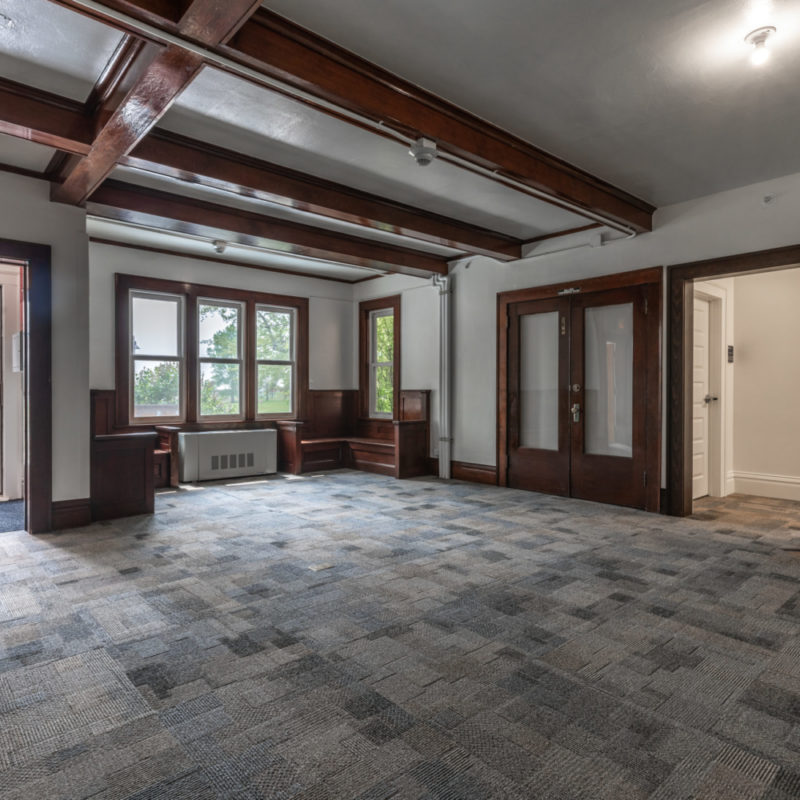